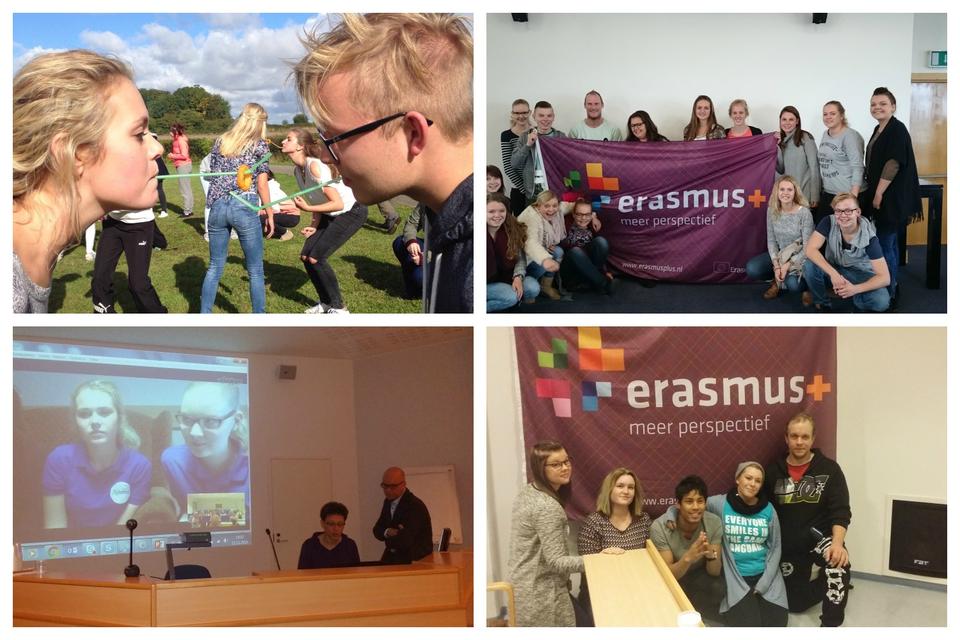 Trainings/Workshops:For the sustainability of the curriculum-based Blended Programme it is very important to have incompany-tutors accredited so as to ascertain exams at workplacements. The workshops will be offered in Ireland in October/November 2015 and in Finland in April 2015. NL will send one trainer to offer the workshops and assessing of the tutors on-the-job. For this reason the Dutch trainer will be in Ireland and in Finland for two weeks each time.

As the project developed it was needed to offer two workshops in Ireland, in November 2014 and in October 2015. This was needed to secure assessments of participants as more departments were participating in BP.

The workshop in Finland was offered in November 2015 combined with visits to many workplacements afterwards.

During the project lifetime, mobilities took place in Ireland and in Finland. Please read more about these periods from our newsletters number 2 and newsletter number 3.

October 2014  : kick-off meeting in Carlow, Ireland. The meeting was planned just one month after arrival of a pilotgroup of BP participants. By this organization it was possible to learn from these students on their experiences up to then. This is helpful for the further developments of BP.

February 2015 : Project Meeting II in Carlow, Ireland. Also this meeting was planned one month after arrival of BP participants. This was the first official BP group, a combination of Finnish and Dutch students in one internhouse in Ireland. Again the board learned from the students’ experiences which was very useful for the progress of the project.

November 2015 : Project Meeting III in Pori, Finland. The steeringboard visited four different locations of Sataedu and visited many workplacements. We are looking and working forward to the second official BP group which we hope are going crossboarder.

February 2016: Project Meeting number IV and Dissemination seminar in Raalte. The topic of the conference was our logo: Experience, Adapt and Adopt study and culture away from home.

March 2016: The Dutch delegation with 4 members visited Sataedu and some recent and future practise places in Satakunta.

May 2016: The last project meeting took place in Finland. The whole steering board was present, and many problems and questions were solved, since the project was coming to an end.

During PMIII a mini-seminar was organized by Sataedu. Potential participants, policymakers and teachers attended. A skypemeeting was held with three current BP participants which gave quite some information on how students are really adapting and adopting BP.

The three participating countries work closely together. BP is not only demanding to the participants but also to the developers, the steeringboard. We must make sure we comprehend each other, help each other and respond as soon as possible on mails and other means of communication in order to keep the flow on. Very challenging indeed but so grateful to see students developing in so many aspects of life.